Each year I try to write a Christmas short story, usually with a murder in it. With varying success. I find I have contradictory emotions on just having finished The Mistletoe Murder and Other Stories by the great PD James. On the one hand I realise that what I produce comes nowhere near the quality of these stories. On the other, I’m spurred to greater effort.

These four stories aren’t festive tales.  And at the same time they are so atmospheric. PD teases us about what we’re reading: in one she says that the butler and his wife, the cook, are “indispensable small-part characters in any country-house murder”; and in another Adam Dalgliesh is flagged down on a country road on Christmas Eve, when “… his first thought was that he had somehow become involved in one of those Christmas short stories written to provide a seasonal frisson for the readers on an upmarket weekly magazine.”

The Mistletoe Murder (1995) is set in wartime, at a Christmas house-party in a practically empty country house. The period is well evoked, as is a pervading sadness. A gruesome killing takes place and there are very few suspects. The clues are there for us, but I didn’t manage to work it out. The ending was beautifully unexpected. A story told with real atmosphere. 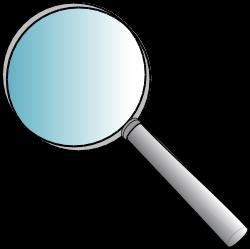 A Very Commonplace Murder (1969) is a sordid story set in Camden Town, involving a voyeur who spies on lovers in a house opposite his place of work. The scene of adultery becomes a scene of murder.

The Boxdale Inheritance (1979) is an Adam Dalgliesh story.   He is asked by an elderly Canon (his godfather) to investigate a murder that happened in 1902. An inheritance depends on it. That ancient crime took place in another gloomy large house, with a family assembled for Christmas, a family riven (as is de rigueur in such a setting) by jealousy and greed. Unbreakable alibis abound. The principal clue to the solution is presented to the reader but in such a way that I sailed straight past it. 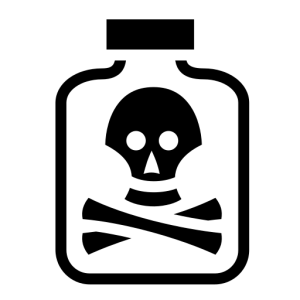 The Twelve Clues of Christmas (1996) also features Adam Dalgliesh. One Christmas Eve he finds himself at an unwelcoming Harkerville Hall, deep in Suffolk, faced with a bizarre apparent suicide. Again, members of a divided family are in attendance. Our hero solves the mystery by spotting the twelve clues of the title.

He concludes that story by observing, ”My dear Aunt Jane, I don’t think I’ll ever have another case like it. It was pure Agatha Christie.’” You’re too modest, Lady James.

Talking of Agatha Christie – one of the few whodunits I’ve read a second time is Hercule Poirot’s Christmas, which I reread in order to see where the clues to the solution were. And yes, the main clue is there: as clear as day when you know its significance, but when read the first time it’s hidden in plain sight as just a piece of description. Similar to that in The Boxdale Inheritance.

So: if at this early stage you’re looking for a seasonal stocking-filler for a whodunit-lover, The Mistletoe Murder and Other Stories would fit the bill. And if you’re yourself a writer of Christmas short stories, here’s a standard to aim for!