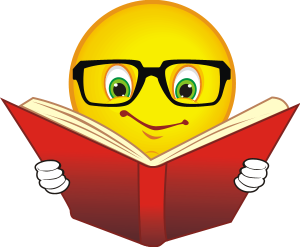 A challenging reading list. It’s aimed at school students, but would do us all good if it widened our reading horizons. I found it attached to a tweet from King’s School in Worcester (@KSWLibrary), setting out what pupils (and staff!) are to read by February 2017 if they are to win a gold, silver or bronze award (if they want to podium, in fact). The tweet is dated 22 July if you want to hunt it down. The initiative is part of the BBC Year of Reading.

To win an award you should read:

I wonder if you’re allowed to double up. For example, I’ve just read David Lodge’s comic novel The British Museum is Falling Down. Would that allow me to tick off both A Midlands Author and A Friend’s Recommendation (if my sister is allowed to be a friend)? Before that I’d read Rambling On by Bohumil Hrabal (see https://ninevoices.wordpress.com/2016/08/05/rambling-on/) which would let me tick the Translated box and also the Set in a Foreign Country box.   I imagine that, if we’re honest, many of us have Literary Classics in our Books I’ve Been Meaning to Read category. So, if I do get round to Daniel Deronda or Silas Marner, I could tick two more boxes. No, three, because they were Published Before I Was Born.

This is getting too complicated. And I suspect the judges at the school would frown on all this sleight of hand. So it’s back to Death on the Cherwell.

Well done the school (and the BBC) – let’s hope it works.

What are your Meaning to Read books?